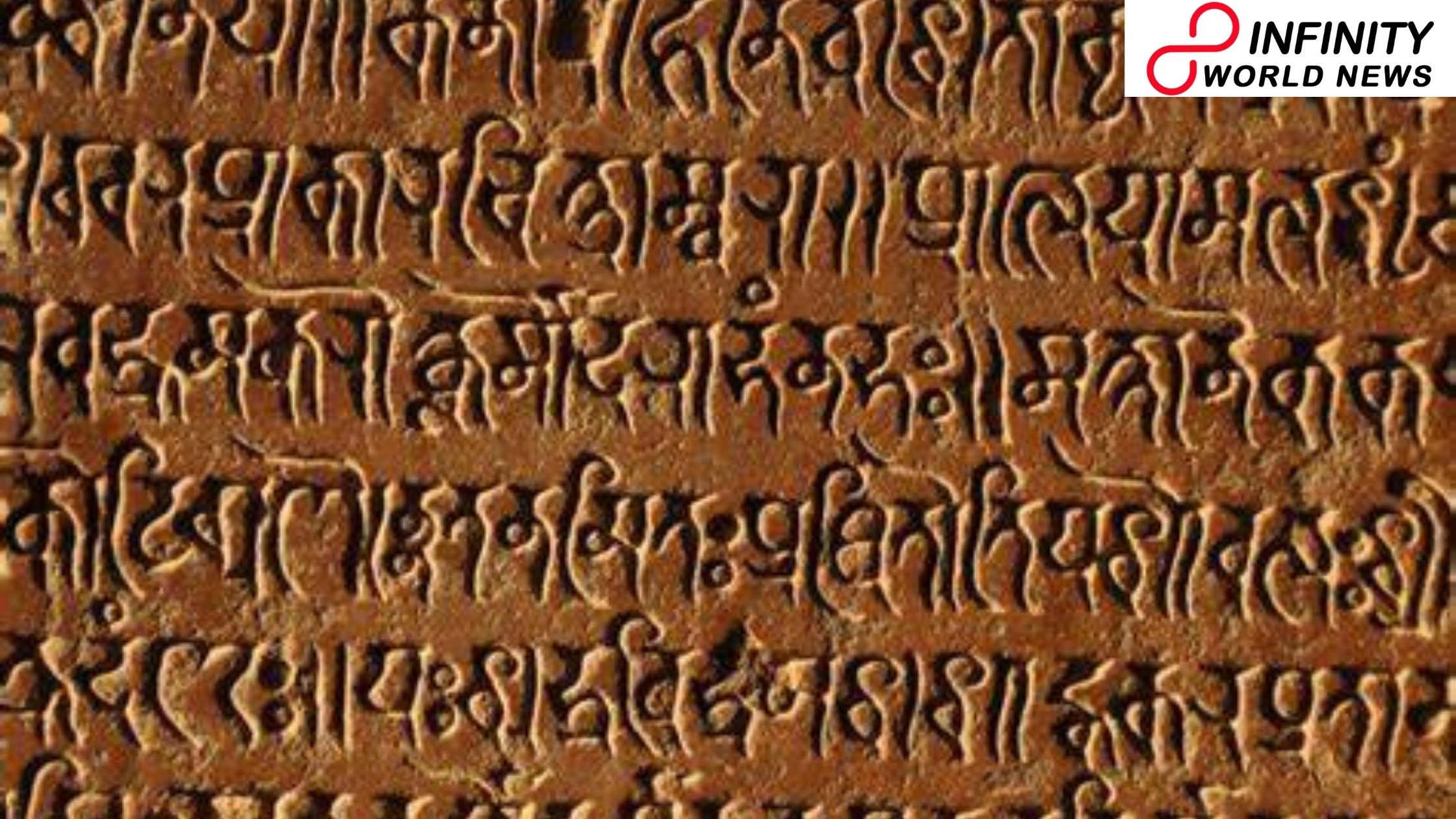 The utilization of local dialects during Rajya Sabha procedures has expanded more than multiple times. Parliamentarians talked in 10 of the 22 planned dialects unexpectedly during 2018-20 with Sanskrit arising as the fifth most generally utilized Indian language in the Upper House.

With 12 mediations in Sanskrit, all during 2019-20, it has arisen as the fifth most broadly utilized language in the Rajya Sabha among the 22 planned dialects after Hindi, Telugu, Urdu and Tamil.

During 2018-20 with 163 sittings, territorial dialects were utilized multiple times, remembering 66 mediations for discusses, 62 Zero Hour and seven Special Mentions. Four of the 22 planned dialects, for example, Dogri, Kashmiri, Konkani and Santhali were utilized without precedent for the Upper House since 1952, further to Simultaneous’s presentation Interpretation Service in these four dialects and Sindhi language at the command of Rajya Sabha Chairman Venkaiah Naidu in 2018.

Additionally, six dialects like Assamese, Bodo, Gujarati, Maithili, Manipuri and Nepali have been utilized after a long hole. A Rajya Sabha record uncovers.

Rajya Sabha Chairman Naidu’s endeavours yield results with more enhanced utilization of local dialects since he assumed responsibility in August 2017 and asked the individuals from the House to talk in their separate primary languages from that point forward in the soul of the government idea of the House.

While declaring the accessibility of Simultaneous Interpretation Facilities in all the 22 planned dialects in July 2018, the RS Chairman communicated in 10 dialects in the House.

While Hindi and English are the broadly utilized dialects during the procedures of the House, the utilization of 21 other planned Indian dialects (other than Hindi) has expanded more than multiple times (512 per cent) per sitting in 2020 over that of the 14-year time frame between 2004-17.

Rajya Sabha individuals communicated in 10 booked dialects (other than Hindi) in the House on 269 events during 923 sittings somewhere in the range of 2004 and 2017 at the pace of 0.291 per sitting.

In 2020, 49 mediations in territorial dialects were made during 33 sittings at the pace of 1.49 per sitting, denoting an expansion to 512 per cent.

During 2013-17 crossing above 329 sittings, the Upper House individuals talked distinctly in 10 local dialects (other than Hindi) multiple times, all restricted to discusses, the archive said. 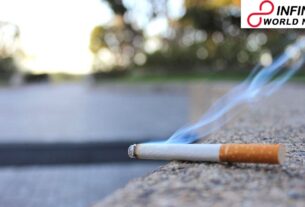 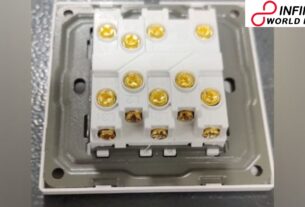