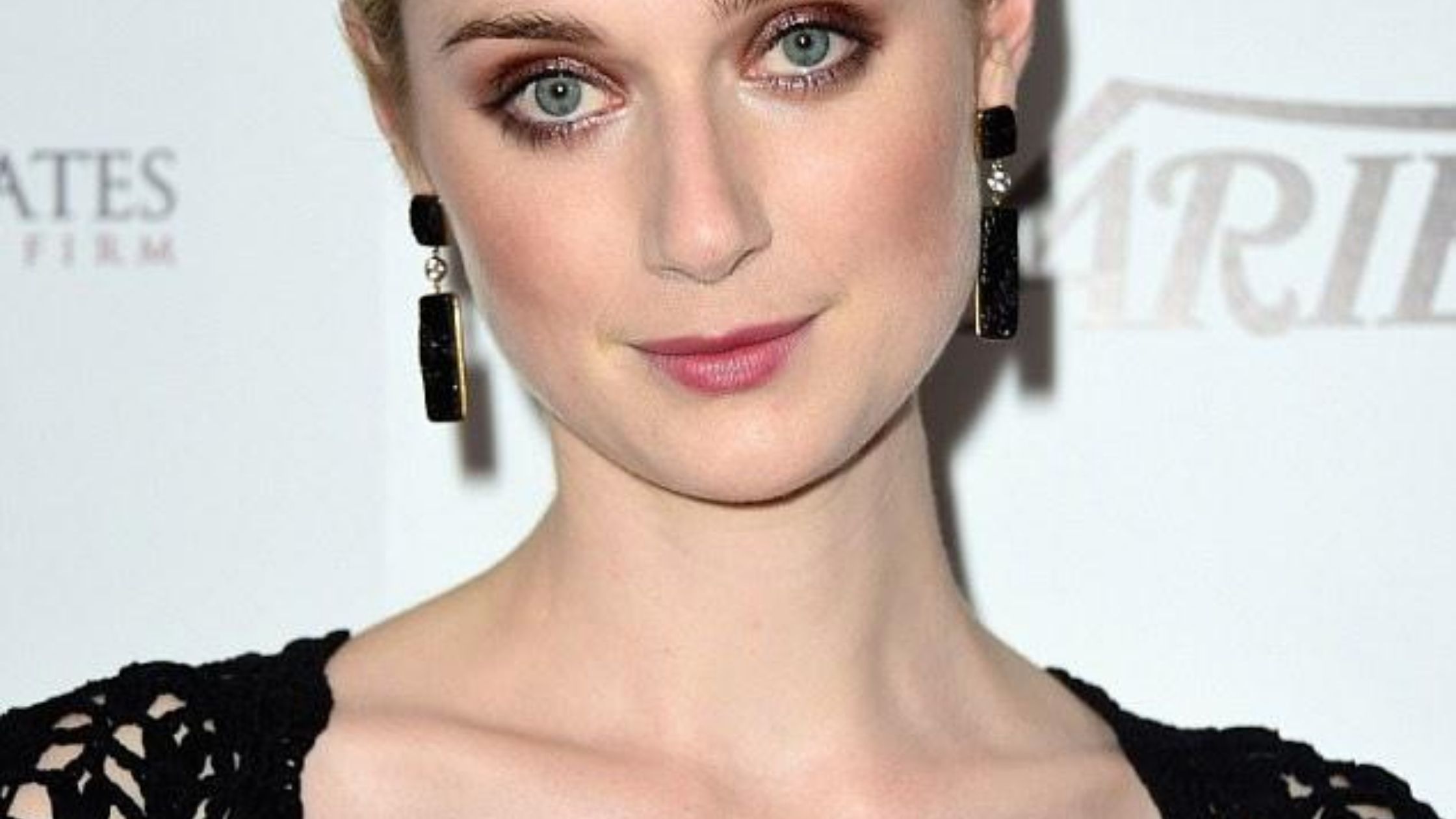 Debicki will join another cast for the arrangement that incorporates Imelda Staunton as Queen Elizabeth, Lesley Manville as Princess Margaret and Jonathan Pryce as Prince Philip.

“The Crown” has discovered its Princess Diana.

Elizabeth Debicki will play the Princess of Wales in seasons five and six of “The Crown,” the Netflix arrangement reported Sunday.

Debicki will join another cast for the arrangement that incorporates Imelda Staunton as Queen Elizabeth, Lesley Manville as Princess Margaret and Jonathan Pryce as Prince Philip. Staunton succeeds Olivia Colman and Claire Foy in the job.

Emma Corrin is playing Diana on the dramatization’s up and coming fourth season. However, Debicki will take on the part for what’s sure to be the character’s most sensational sections. Seasons five and six are relied upon to be the show’s last seasons. No debut date of season four has yet been declared.

“Princess Diana’s soul, her words and her activities live in the hearts of such a large number of,” Debicki said on Twitter. “It is my actual benefit and respect to join this magnificent arrangement, which has had me snared from scene one.”

Debicki, a 29-year-old Australian entertainer, is viewed as a rising star after a breakout execution in Steve McQueen’s “Widows.” She additionally stars in Christopher Nolan’s up and coming spine chiller “Precept.” Other credits incorporate “The Great Gatsby,” “The Burnt Orange Heresy” and “Gatekeepers of the Galaxy Vol. 2.” 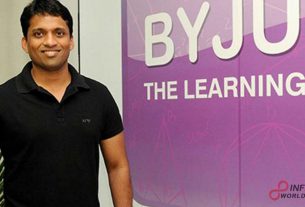