According to the information, business borrowings remained the most significant part of the outside obligation, with a portion of 38.1 per cent, trailed by non-occupant stores (23.9 per cent) and momentary exchange credit (18.2 per cent).

India’s outer obligation remained at $554.5 billion at end-June, recording a reduction of $3.9 billion over its level toward the finish of March 2020, the RBI said on September 30. Further, the outside obligation to GDP proportion expanded to 21.8 per cent at June-end 2020 from 20.6 per cent as on March 31.

Valuation misfortune because of the devaluation of the US dollar versus significant monetary standards, for example, euro, yen and SDR were at $0.7 billion. “Barring the valuation impact, the lessening in outside obligation would have been $4.5 billion rather than $3.9 billion at end-June 2020 over end-March 2020,” the national bank said.

According to the information, business borrowings remained the most significant part of the outside obligation, with a portion of 38.1 per cent, trailed by non-inhabitant stores (23.9 per cent) and transient exchange credit (18.2 per cent). As on June 30, long haul obligation (with unique development of over one year) was set at $449.5 billion, recording a decline of $2 billion over its level at March-end, the national bank said.

The instrument-wise characterization shows that the advances were the most significant part of the outside obligation, with a portion of 35.4 per cent, trailed by cash and stores, exchange credit and advances and obligation protections. Further, the borrower-wise arrangement shows that the outstanding obligation of both government and non-government segments diminished at end-June 2020. 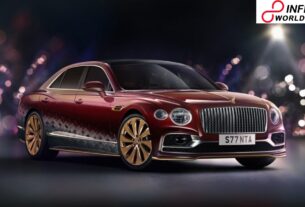 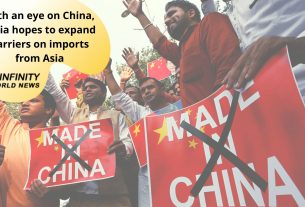 With an eye on China, India hopes to expand barriers on imports from Asia

UK financial development eases back regardless of eatery support