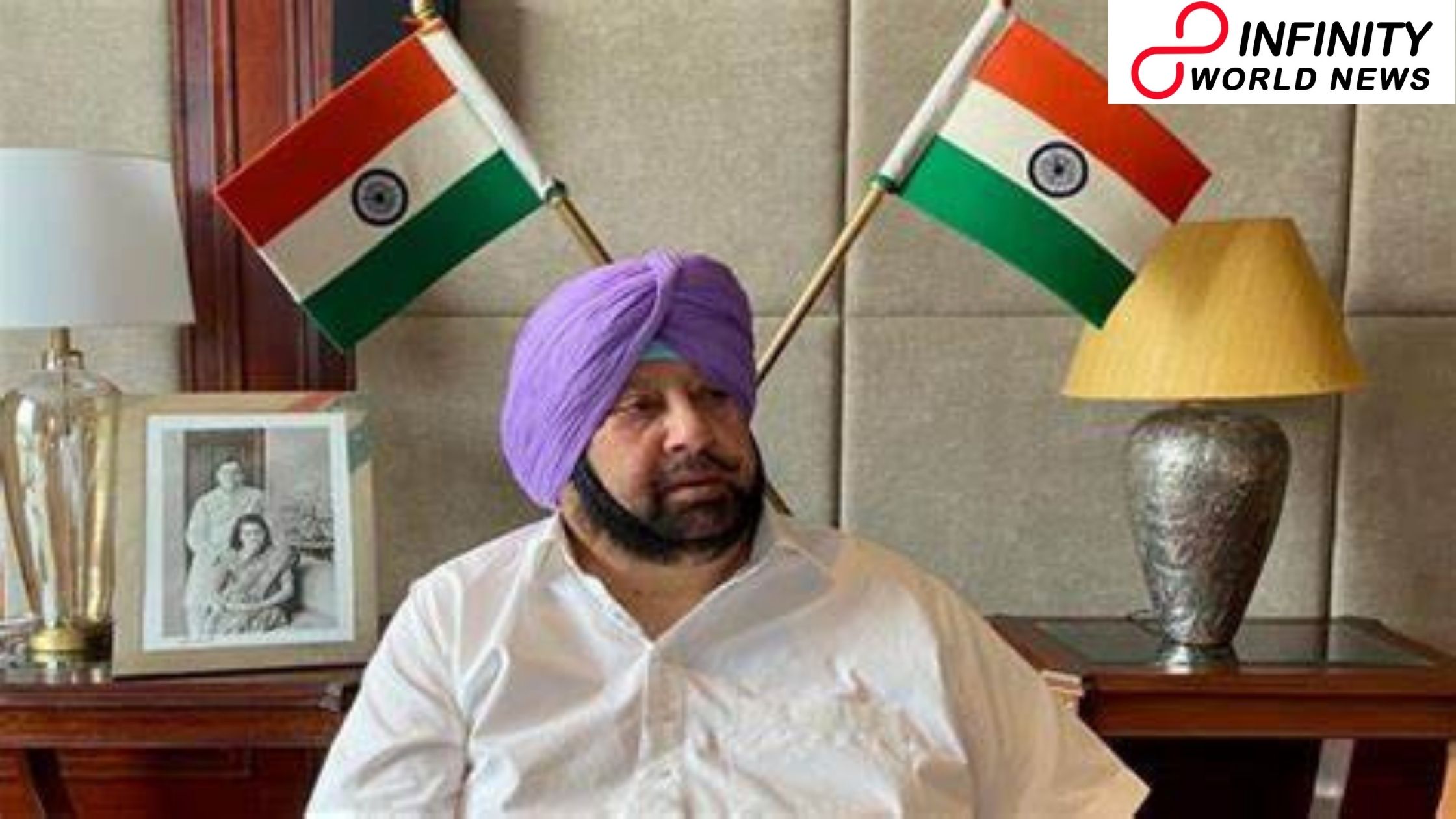 The Chief Minister dispatched ‘Mission Shat Pratishat’ (Mission 100 for every sent) for the academic year 2020-21 to engage schools to accomplish 100% results notwithstanding the COVID-19 emergency in the state.

At the virtual function, which associated him to instructors, understudies and their folks from more than 4,000 schools and Ministers, MLAs, authorities and non-training staff through WebEx, Facebook and YouTube, the Chief Minister likewise reported the formation of 8393 pre-elementary teachers posts. They said the equivalent would be topped off soon by the Education Department.

“This would help further lift the guidelines in government schools, which had seen gigantic improvement in the instruction quality and execution in the previous three years, in accordance with the express government’s choice to check all misbehaviors in Board tests,” he added.

The Chief Minister additionally commended the commitment of keen schools to increasing instructive expectations in Punjab and said of the all-out 19,107 schools in the state, 6,832 were right now Smart Schools, to which another 1,467 were being added today.

“An aggregate of 13,859 projectors would be given to the excess schools as well, so as to make them Smart Schools, and furthermore a budgetary arrangement of Rs 100 crores had been made for the current year for the digitization of schools,” he said. 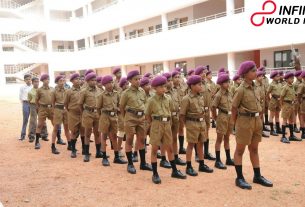 OBC reservation to be presented in Sainik schools from 2021-22: Defense Secretary 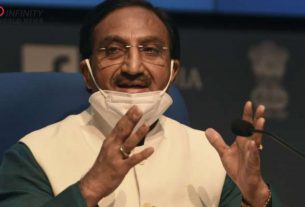