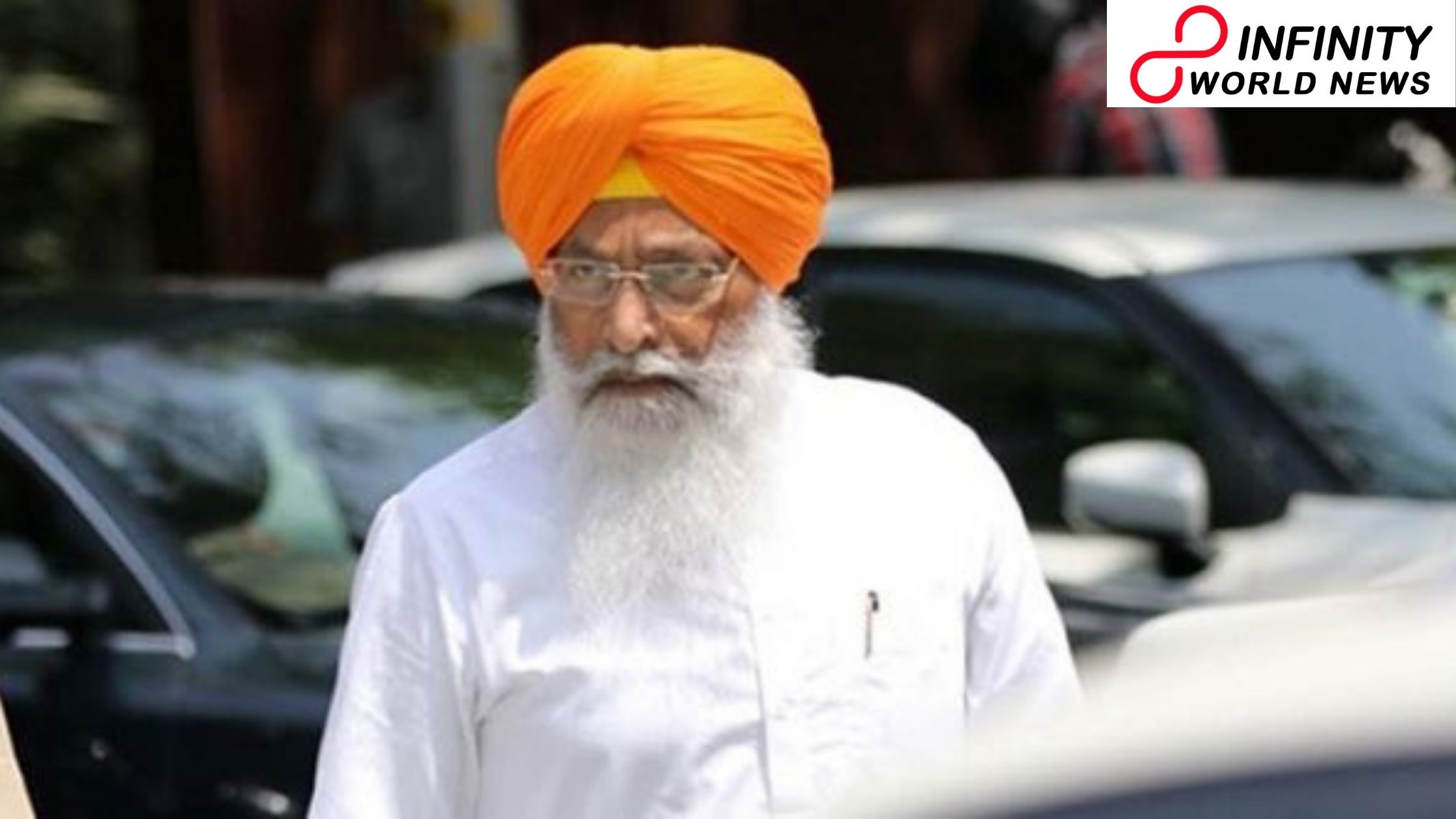 In February, the SAD center board had removed Rajya Sabha MP Dhindsa and his child Parminder Singh Dhindsa from the gathering and accused them of ‘against party exercises’.

“We have chosen to enrol our outfit, the Shiromani Akali Dal (Democrat), as another ideological group. In conferences with our associates and legal advisors, we are currently finalising the authoritative reports and affidavits. We will before long move an application with the EC for enrollment of our gathering. The SAD (D) will challenge the coming SGPC and Punjab gathering races,” Dhindsa was cited as saying by Economic Times.

The new party, he stated, will challenge the following races to the Shiromani Gurdwara Parbandahak Committee (SGPC) and Punjab gathering.

In February, the SAD center board of trustees had ousted Rajya Sabha MP Dhindsa and his child Parminder Singh Dhindsa from the gathering and accused them of “against party exercises” by reprimanding the administration on party choices and hold hands with rebel Taksali pioneers. Tragic boss Sukhbir had, truth be told, alluded to Dhindsa as a “deceiver”.

Days before their ejection, Dhindsa and his child, who is a lawmaker from Lehra, had left key posts asserting that the gathering was not being run in a law-based way.

They had the glided SAD (An) as a stage and have been working alongside different groups to reinforce their help base. “Our gathering will give a stage to every one of the individuals who have been frustrated with the degeneration of SAD into a Badal family-controlled against majority rule out. The SAD has lost its base among the individuals of Punjab and the network because of the despotic way where the initiative, particularly Sukhbir Badal, has been working,” the ET report cited Dhindsa as saying. 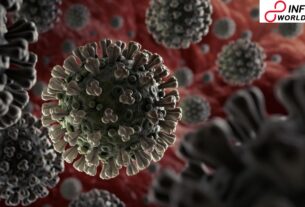 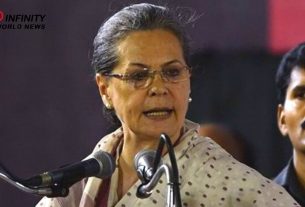 Proposals made in truthfulness, not protesters: senior Congress pioneers who composed the letter 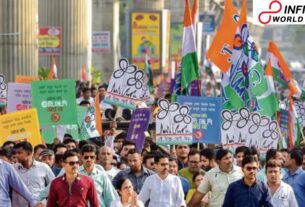