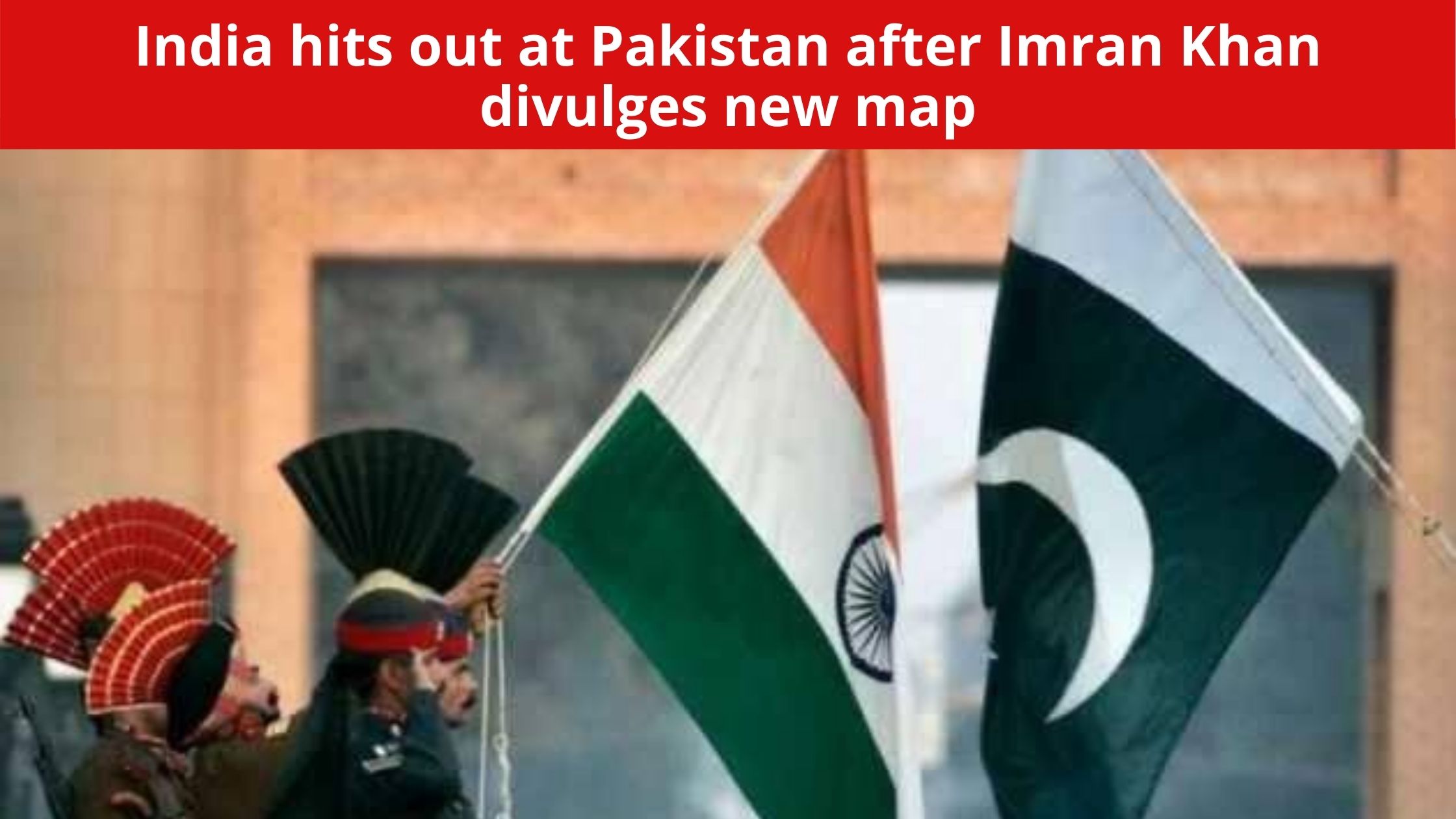 The Ministry of E.A (External Affairs) lashed out at Pakistan on Tuesday for disclosing another “political guide” that demonstrated Jammu and Kashmir, Ladakh and Junagadh in Gujarat as its domains. Calling it “an activity in political craziness”, the MEA said the exertion affirmed Pakistan’s “fixation on regional magnification bolstered by cross-outskirt psychological warfare”.

“We have seen an alleged ‘political guide’ of Pakistan that has been discharged by Prime Minister Imran Khan. This is an activity in political idiocy, laying unsound cases to domains in the Indian State of Gujarat and our Union Territories of Jammu and Kashmir and Ladakh,” the MEA said.

“These ludicrous statements have neither legitimate legitimacy nor global believability. This new exertion affirms the truth of Pakistan’s fixation on regional magnification bolstered by cross-outskirt psychological warfare,” the MEA further said.

The choice was taken by Pakistan Prime Minister Imran Khan at a Cabinet meeting prior in the day. Afterwards, Khan said it was upheld by “every single ideological group and individuals of Pakistan”, Dawn announced.

Junagadh was one of the states that had not consented to the Indian association by August 15, 1947. In mid-1947, the Dewan of Junagadh, Nabi Baksh welcomed Sir Shah Nawaz Bhutto of the Muslim group to join the state committee of clergymen. Without the current dewan, Bhutto assumed control over the workplace and squeezed the Nawab to agree to Pakistan. At the point when Pakistan acknowledged Junagadh’s solicitation for the increase, the Indian heads were irritated as it conflicted with Jinnah’s two-country hypothesis.

The upset circumstance in Junagadh prompted a total breakdown of the economy, and therefore the Nawab fled to Karachi. Vallabhbhai Patel mentioned Pakistan to permit a plebiscite in Junagadh. In the end, on February 20, 1948, a referendum was held in the state wherein 91 per cent of the voters decided to join India. 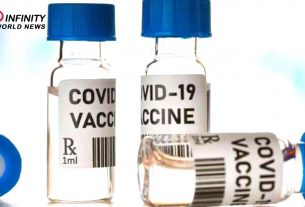 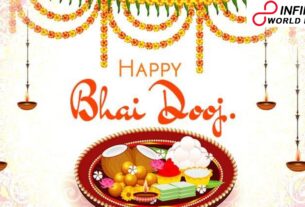