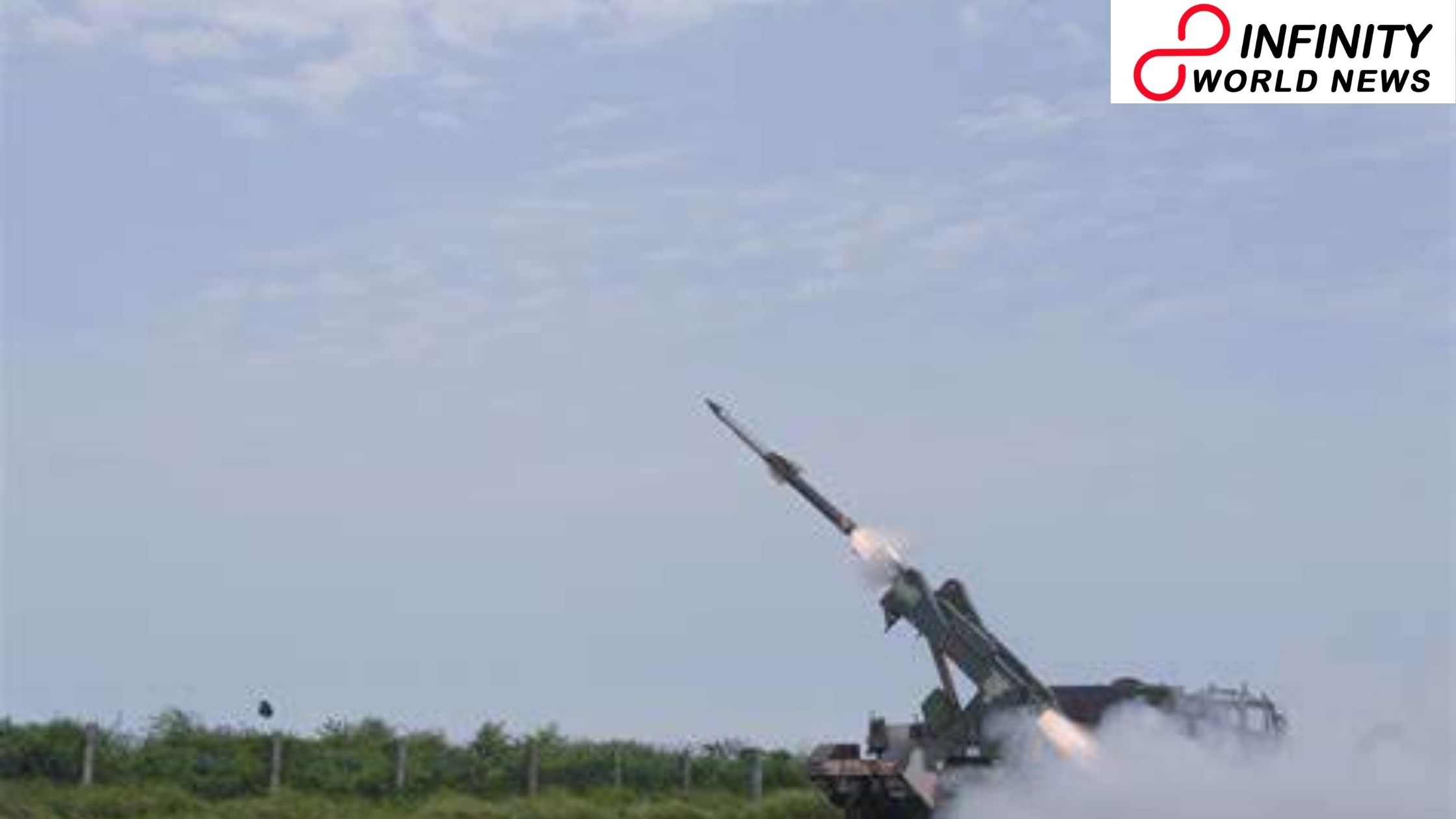 As indicated by the DRDO, the rocket framework is intended to shield moving protected segments from ethereal assaults. The whole weapon framework is designed on profoundly versatile stages and is fit for giving air safeguard moving.

India today successfully test-fired the Quick Reaction Surface to Air Missile system off the coast of Balasore, Odisha. The missile hit its target directly during the test. pic.twitter.com/kFZ4Lymu5w

A week ago, An upgraded rendition of the Pinaka multi-barrel rocket framework (MRLS) was effectively flight-tried. Indigenously created by the DRDO, the upgraded Pinaka alongside direction Pinaka will cover the reach between 60 to 90 kilometres and will be sent by the Indian Army.

Named following Lord Shiva’s bow, the Pinaka was first conceptualized as far back as 1981 in light of the Indian Army’s requirement for a long-range gunnery weapons framework. In the wake of experiencing a few detours, improvement of the framework started in 1986 with a financial plan of Rs 26.47 crore.

Prior in October, the Defense Research and Development Organization (DRDO) had tried its Stand-Off Anti Tank Missile off Odisha coast. It was the twelfth rocket test directed in about 45 days.

The most recent arrangement of rocket tests come against the setting of ongoing talks among India and China following a fierce conflict between Indian Army powers and PLA warriors at the Galwan Valley in eastern Ladakh in mid-June. 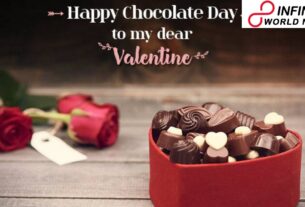 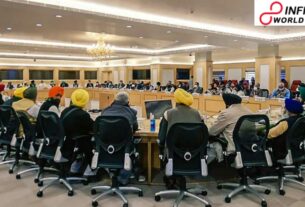