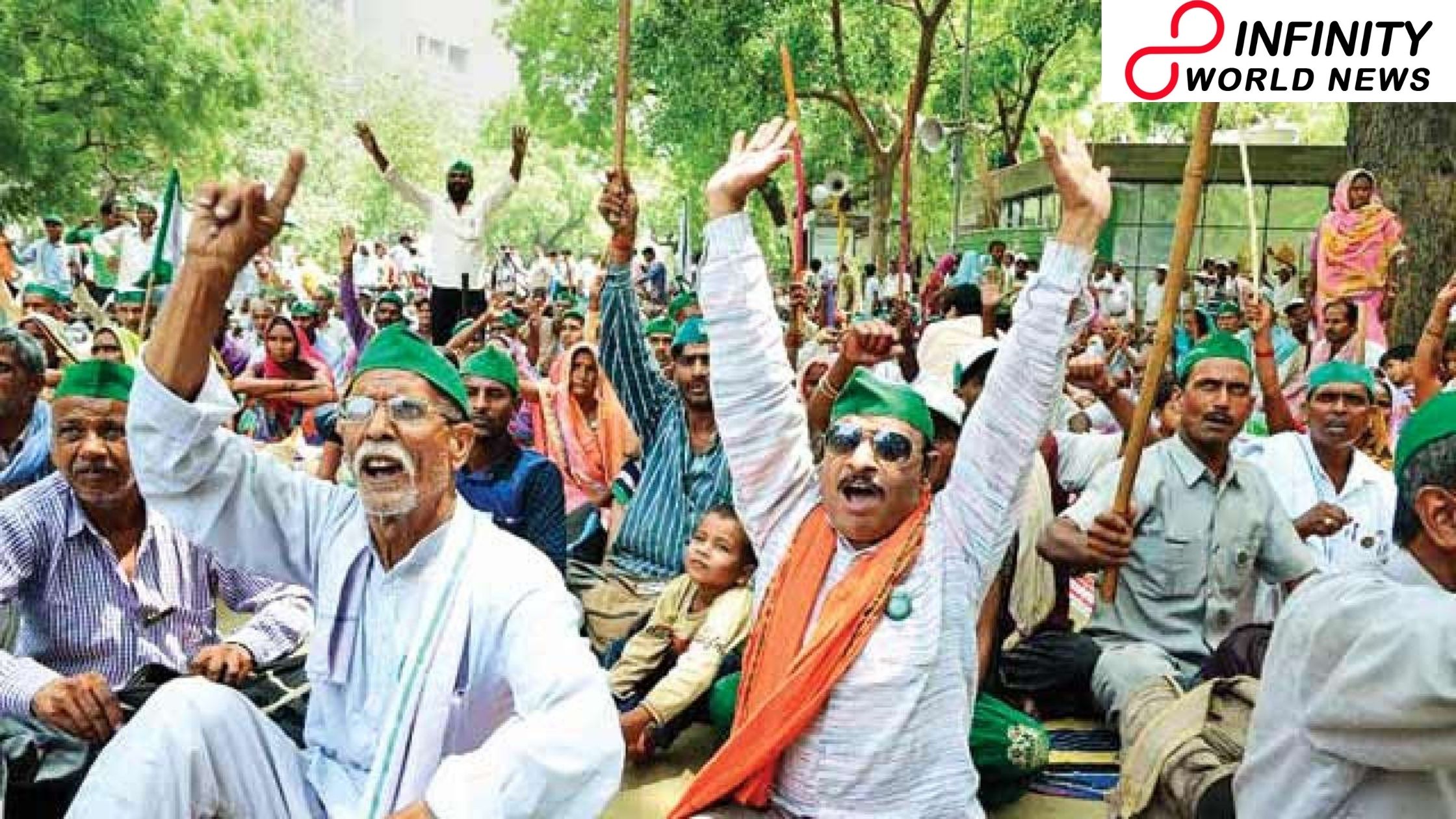 New Delhi: Resolute in their requests for the annulment of three new homestead laws and a lawful assurance for least help value (MSP) for crops, fighting rancher associations on Friday said they should make firm strides if the public authority doesn’t choose the support of themselves in the next gathering planned for January 4.

Tending to a question and answer session at the Singhu fringe fight site, rancher pioneers cautioned of various activities if their primary requests are not met.

They said that solitary five per cent of the issues raised by them have so far been discussed in gatherings with the public authority.

“On the off chance that the January 4 gathering with the public authority neglects to end the halt, we will declare dates for closing all shopping centers, petroleum siphons in Haryana,” rancher pioneer Vikas told journalists.

Another pioneer Yudhveer Singh said that a work vehicle walk would be hung on January 6 if no solid choice is taken in the following talks.

After the 6th round of formal exchanges on Wednesday, the public authority and homestead associations arrived at some shared opinion to determine fighting ranchers’ interests over ascent in force tax and punishments for stubble consuming. Yet, the different sides stayed gridlocked over the fundamental antagonistic issues of the cancellation of three homestead laws and a lawful assurance for MSP.

After the discussions between three association pastors and a 41-part agent gathering of thousands of ranchers fighting on Delhi fringes, Agriculture Minister Narendra Singh Tomar said in any event 50% goal has been agreed on two out of four things on the plan and conversations would proceed on the leftover two on January 4 at 2 PM.

Many ranchers, basically from Punjab and Haryana, are fighting at different outskirts of the public capital for over a month against these three new laws.

The public authority has introduced these laws as significant horticulture changes pointed toward aiding ranchers and expanding their pay. Yet, the fighting associations dread that the new enactments have left them helpless before giant corporates by debilitating the MSP and mandi frameworks. 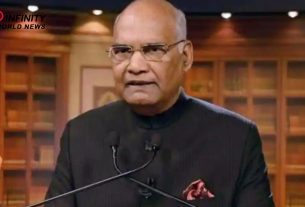