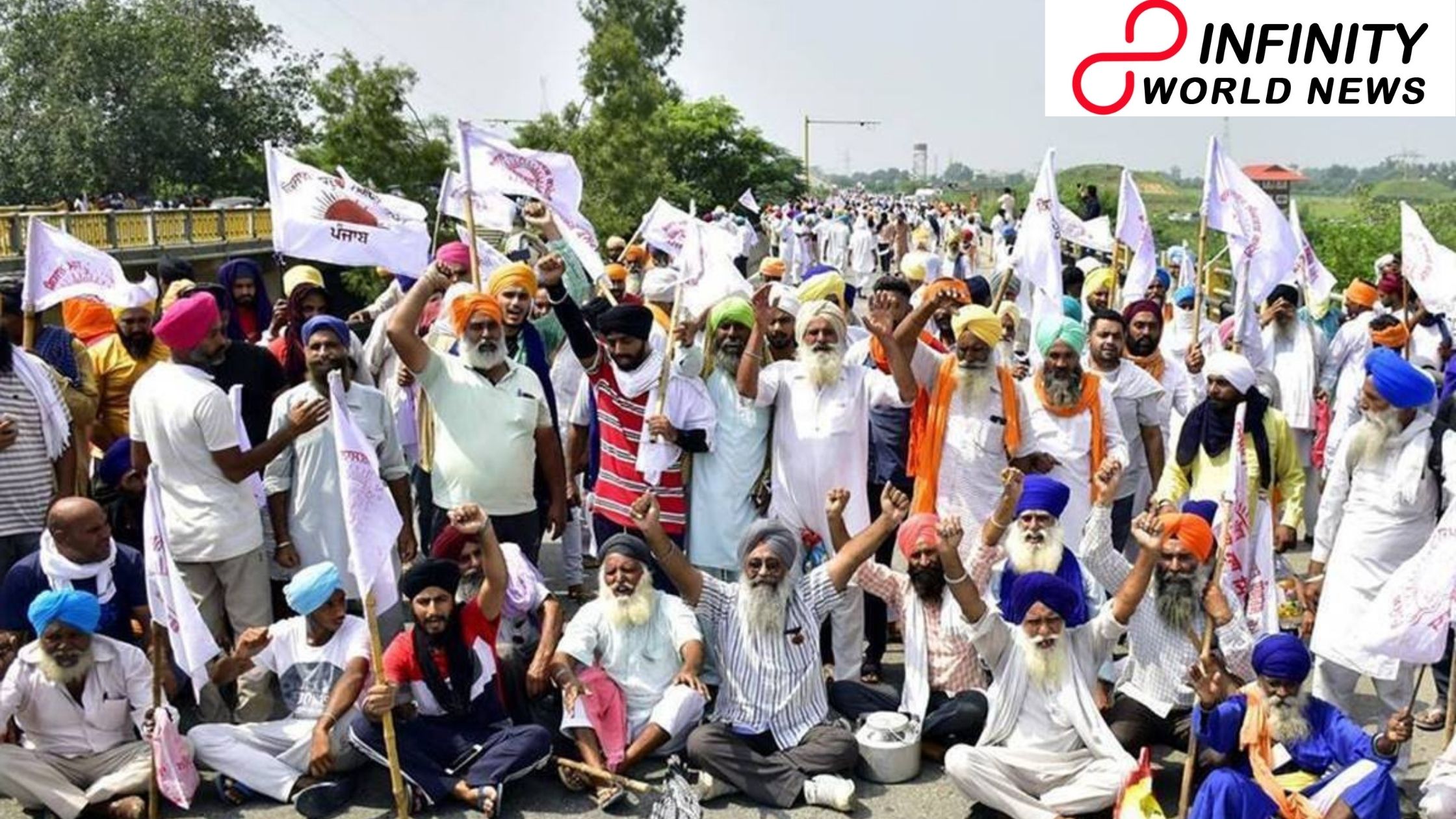 Kolkata: The public authority is prepared to put the three questionable farm laws on freeze for one-and-half years and pass it on to the Supreme Court in an oath, farmers who went to the tenth round of dealings with the public authority tonight told NDTV. The farmer associations, which are waiting for repeal for the three farm laws, said they would think about the proposition.

“The public authority put another proposition before us in the 10th round gathering – it is prepared to set up an uncommon board which will consider every one of our requests alongside the three new laws,” said Balkishan Singh Brar of the All India Kisan Sabha. “The public authority likewise recommended that until the advisory group finishes the survey, each of the three new laws will be required to be postponed for one-and-a-half-year,” he added.

“We have not acknowledged this proposition of the public authority in the present gathering. We actually remain on our interest that the three new laws be canceled,” said.

In a conference a week ago, the Supreme Court requested a stop on farm laws required to keep going for a very long time while a great council examines the issue with all sides. Teb farmers, notwithstanding, had not acknowledged the advisory group, saying every one of the four of its individuals is supportive of the government.

Will hang the next gathering between the public authority and farmers challenging the farm laws for almost two months on January 22. 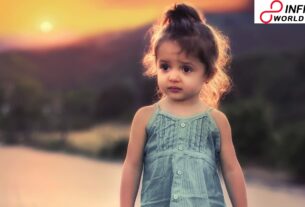 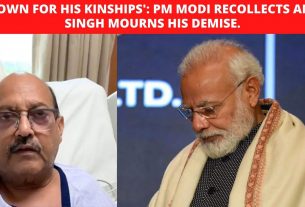 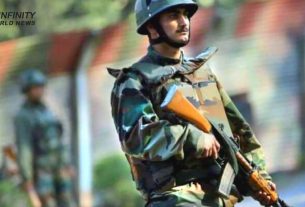