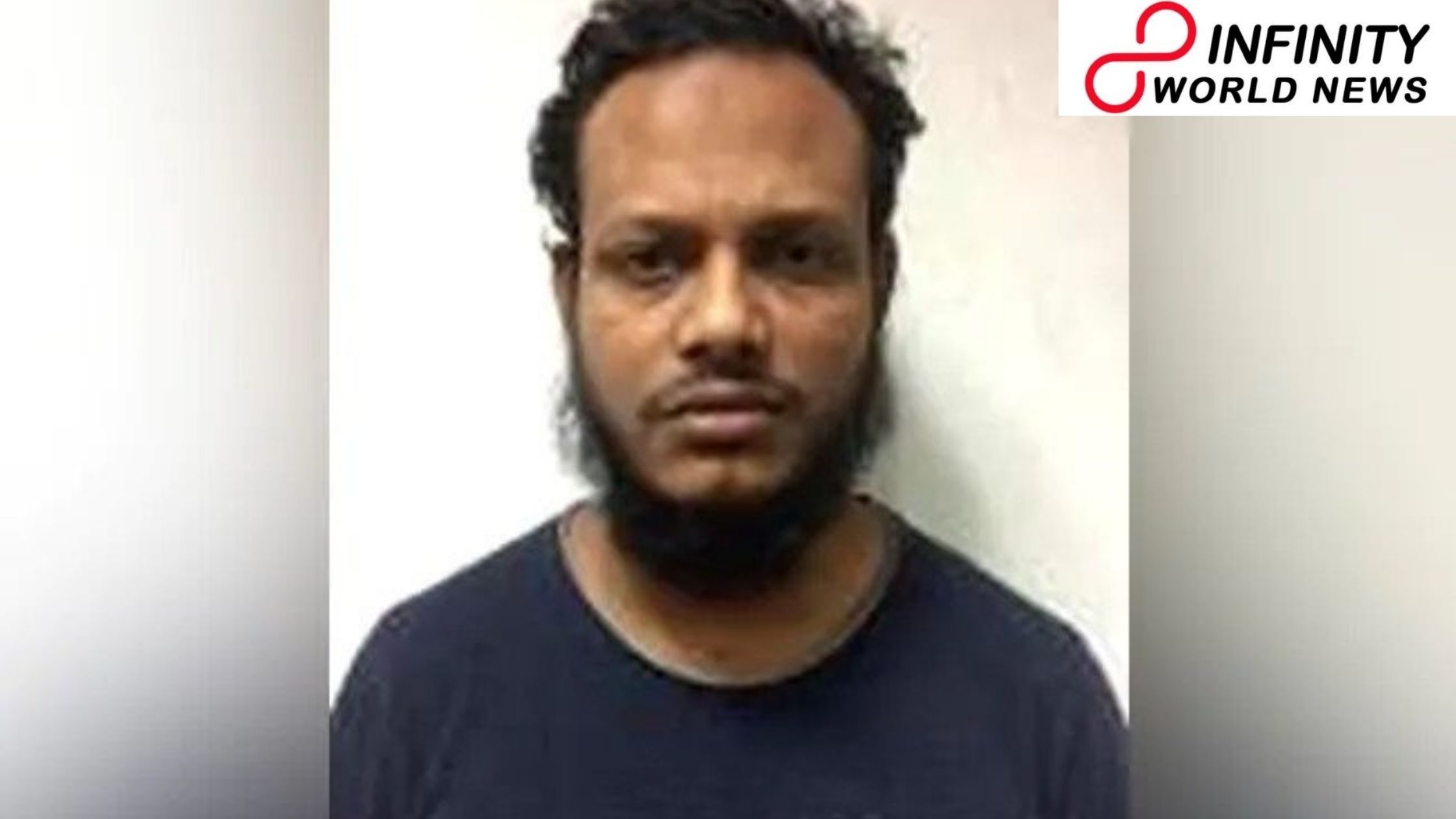 Kolkata: A Bangladeshi resident, one of the superb blamed in Bengal blast case for 2014, was condemned to sequential terms of detainment totalling 29 years for offences including taking up arms against any Asiatic force which is in union with the public authority of India.

Exceptional NIA judge Suvendu Samanta condemned Sheik Kausar to five years each on five tallies and two years each for two different offences. He should go through successively.

The appointed authority coordinated that Kausar, who conceded his blame under the court’s steady gaze, will likewise need to pay a fine of ₹ 29,000 for the offences.

Kausar was sentenced under different areas of the Unlawful Activities (Prevention) Act (UAPA) for pursuing a battle against any Asiatic force which is in union with the public authority of India, Foreigners’ Act and criminal connivance, National Investigation Agency (NIA) counsel Shyamal Ghosh said.

Connections with dread gathering Jamaat-ul-Mujahideen Bangladesh (JMB) were found in the blast that happened on October 2, 2014, in West Bengal’s Bardhaman.

Two speculated fear-based oppressors were executed. A third was harmed while making bombs and hazardous gadgets at a leased house in the Khagragarh territory of West Bengal’s Bardhaman.

With the condemning of Kausar, 31 of them all out 33 charged in the case have been seen as liable and condemned. The leftover two are absent.

The NIA had documented the essential charge sheet in the case in March 2015, saying that there was a “scheme of JMB, a prohibited association in Bangladesh, to oust the current government in Bangladesh through vicious psychological oppressor acts”.

The examination, which the state CID first took over, was moved to the NIA inside a couple of days. 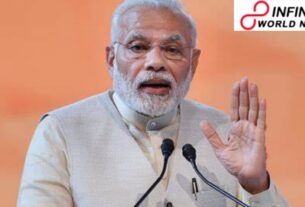 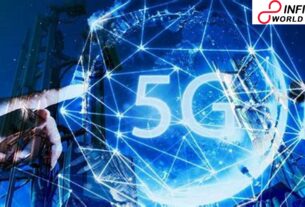 Govt planning to boycott Chinese telecom gear: What the most recent mandate could mean for India’s 5G aspirations