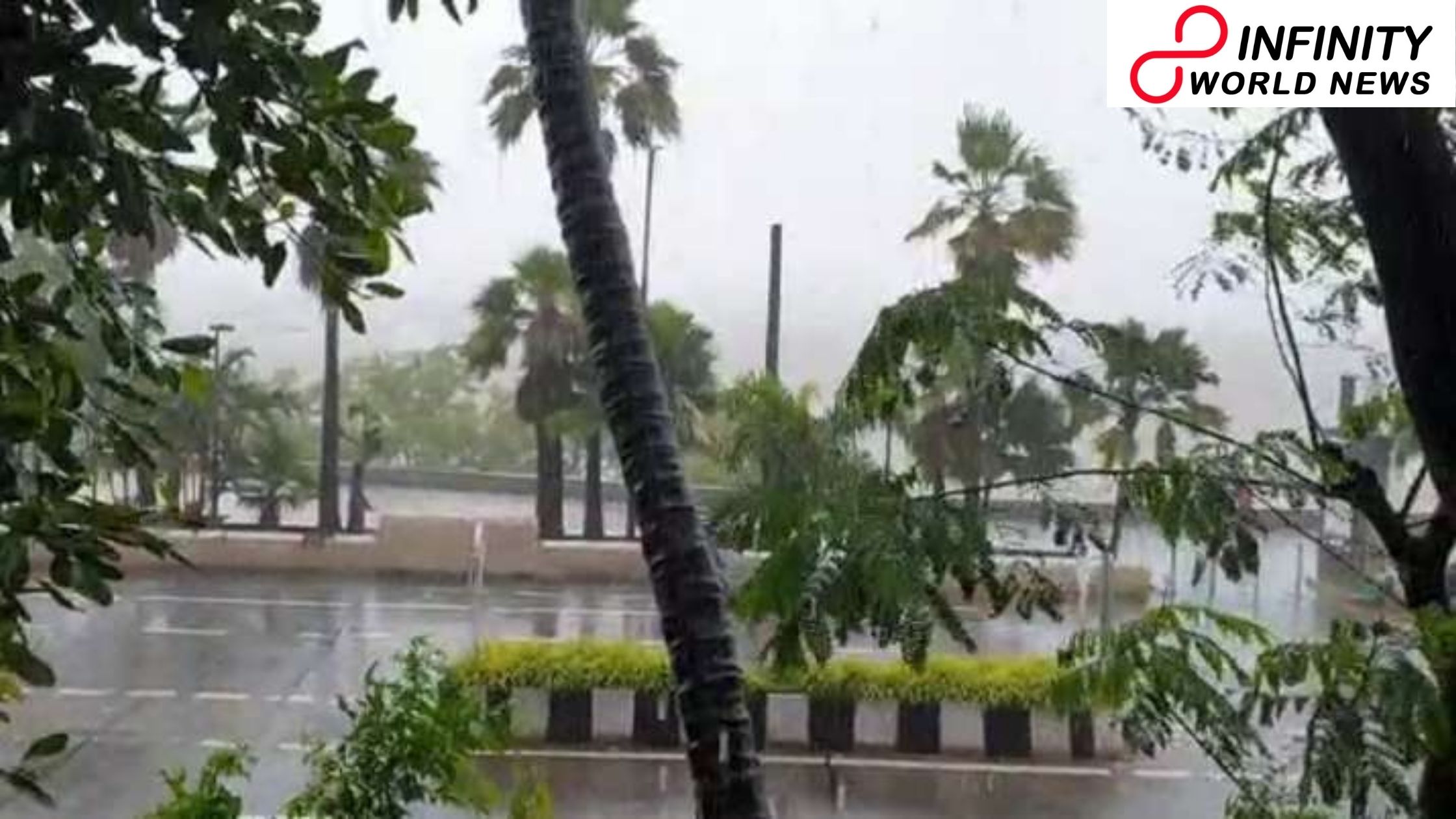 The power of the downpour is probably going to diminish from Wednesday, with the climate agency giving a yellow caution for Mumbai.

Mumbai and Thane are probably going to get weighty downpour on Tuesday with the India Meteorological Department (IMD) giving a red alarm with a figure of hefty to substantial precipitation (between 64 mm to 204.4 mm in 24 hours) at disconnected spots.

The force of the downpour is probably going to lessen from Wednesday, with the climate authority giving a yellow caution for Mumbai.

Moderate to a couple of severe spells, joined by tempest and lightning, hit portions of Mumbai and neighbouring regions on Monday evening. Between 5 pm and 7 pm, Bandra recorded 20.2 mm, Santacruz 16.6 mm, Ram Mandir 28.5 mm and Thane and Kalyan between 40 mm to 70 mm of precipitation.

For the seaside locale – Raigad, Ratnagiri and Sindhudurg – IMD has anticipated incredibly heavy precipitation (over 204 mm) on Tuesday.

“Given the low weight region shaped in north-west Bay of Bengal, portions of Konkan-Goa and connecting ghat regions of Madhya Maharashtra are probably going to get upgraded precipitation movement during the following two days with a progressive decrease from that point,” said IMD.

With the development of the low weight zone, south-westerly rainstorm stream is relied upon to fortify, prompting an expansion in precipitation movement in the state.

As per the gauge for Mumbai, intermittent breezy breezes with speed arriving at 45 kmph to 55 kmph, along with and off the coast, may harm helpless and impermanent structures. With weighty to hefty precipitation notice, flooding and traffic interruptions are likewise likely on Tuesday.

After better than expected precipitation in August, Palghar, Mumbai, and Raigad recorded low rainfall in September. Mumbai got 123.6 mm of downpour between September 1 and 21, which is 46 percent underneath the normal (229.7 mm) for a similar period. It had gotten 3261.3 mm rainfall since June 1, which is 55 percent over the standard imprint. 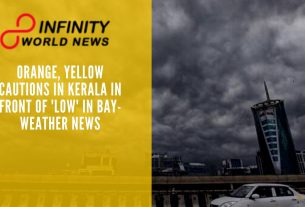 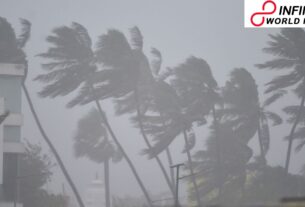