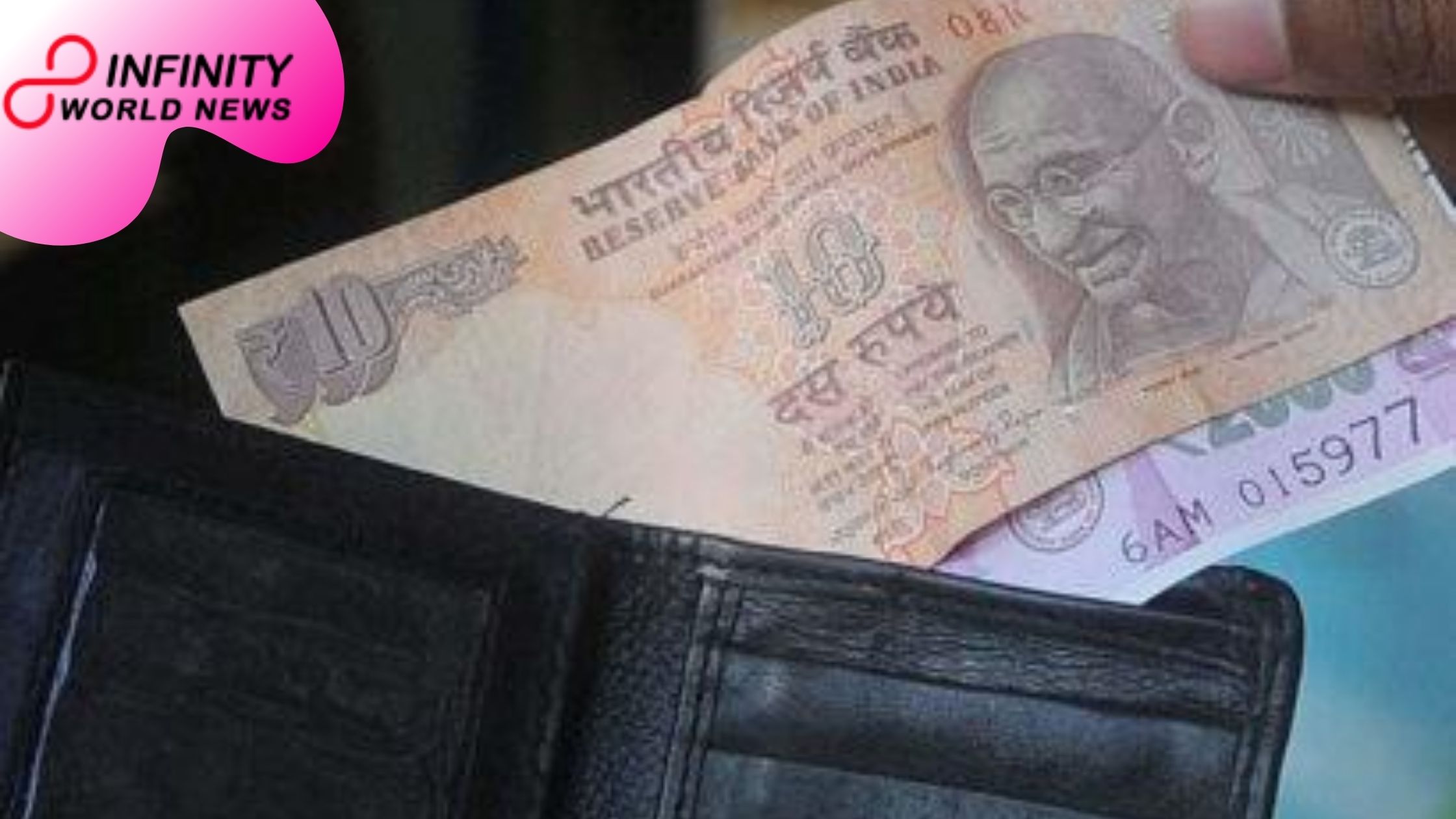 Hemant Padalkar had lost his wallet containing Rs 900 while going in a Chhatrapati Shivaji Maharaj Terminus-Panvel neighbourhood train in 2006.

Mumbai man, who lost his wallet containing 900 rupees of every a nearby train here in 2006, was in for a beautiful shock when the police educated him that they have discovered it following 14 years and returned him a player in the sum.

Hemant Padalkar had lost his wallet while going in a Chhatrapati Shivaji Maharaj Terminus-Panvel neighbourhood train in 2006, a Government Railway Police (GRP) official said on Sunday.

In April this year, he got a call from GRP, Vashi, educating that his wallet was found.

In any case, he couldn’t then go to gather his wallet due to the coronavirus-authorized lockdown.

After the facilitating of limitations, Padalkar, an inhabitant of Panvel in neighbouring Navi Mumbai municipality, as of late went to the GRP office at Vashi where he was given piece of the cash that was in the wallet.

“My wallet around then contained Rs 900, including a Rs 500 note which was later demonetized in 2016. The Vashi GRP returned 300 rupees to me. They deducted Rs 100 for stamp paperwork and said the rest of the Rs 500 would be returned in the wake of trading the rejected money note with another one,” Padalkar said PTI.

He told when he went to the GRP office, and there were numerous who had come to gather their taken cash, summing into a few thousand in demonetized money, and thought about how they would get it back.

Padalkar said he was glad to get his cashback.

A GRP official said the individuals who took Padalkar’s’ wallet were captured at some point back.

“We recouped Padalkar’s’ wallet containing Rs 900 from the charged. We gave over Rs 300 to Padalkar, and the rest of the Rs 500 would become back to him after the cash note is traded with another one,” he included. 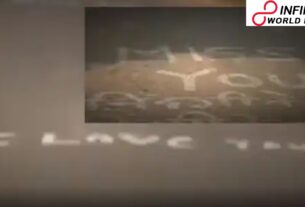