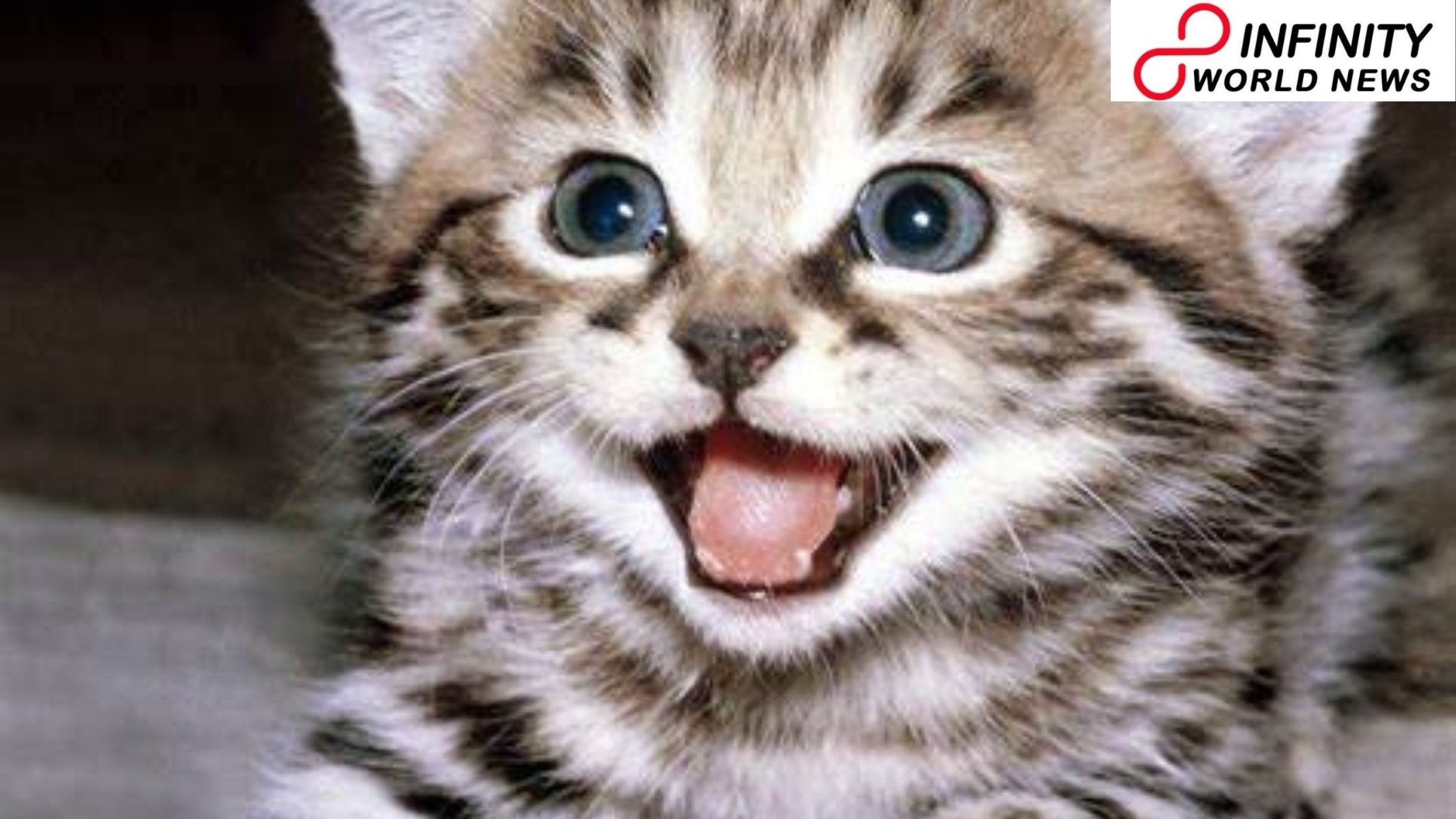 In an odd demonstration, a Sudanese flight needed to make a crisis arrival at Khartoum International Airport on Wednesday after a furious cat assaulted the pilot in the cockpit.

The Qatar-bound aeroplane needed to make the crisis 30 minutes in the wake of taking off. The stowaway cat felt caught inside the lodge and began assaulting the pilot.

Despite the group’s endeavours, the cat couldn’t be controlled, compelling the pilot to take a U-turn and make a crisis arrival.

The business flight was a Sudanese Tarco aircraft headed for Qatar’s capital, Doha.

All travellers have been accounted for to land securely. Nonetheless, it is not satisfactory how the cat figured out how to sneak into the aeroplane.

As per reports, it is being conjectured that the cat might have entered the aeroplane the previous night when it was stopped at a shelter on the Khartoum air terminal. 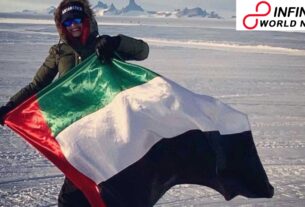 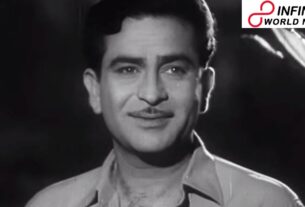