A shooter slaughtered two individuals and injured three others in a progression of shootings and carjackings that finished with a rapid pursue as he fled police.

A shooter slaughtered two individuals and injured three others in a progression of shootings and carjackings that finished with a rapid pursue as he fled police. He, at last, destroyed the vehicle he took and murdered himself. At the same time, his outstanding prisoner endures, the Tennessee Bureau of Investigation said.

The series of wrongdoings started Sunday morning along Interstate 24 close Beechgrove when Dangelo Dorsey, 29, started shooting inside a moving vehicle, killing one individual and injuring another, TBI Director David Rausch said in a news discharge.

Dorsey, of St. Louis, Missouri, escaped the vehicle as traffic stopped on the interstate, shooting a driver in the hand as he endeavoured to carjack her car, and shooting a close by the truck driver in the face, Rausch said.

Dorsey then carjacked a man and lady, compelling them to drive him to their home in Morrison, Rausch said. While there, Dorsey purportedly took two of their firearms, traded vehicles and constrained the man and lady to go with him.

Sooner or later, specialists stated, Dorsey lethally shot the man and constrained his body out of the vehicle along I-24 close to Manchester, at that point drove off with the lady still inside the car.

Authorities at that point found the SUV and a pursuit resulted, arriving at speeds more than 100 mph (161 kph). The SUV smashed and flipped, Rausch said.

“By then, Dorsey ended his own life,” Rausch expressed. “The female prisoner was securely recuperated.”

The examination is continuous, Rausch said.

“I need to stretch out our most profound feelings to the guiltless carries on with that have been affected by the present arrangement of occasions,” Rausch expressed.

He additionally expressed gratitude toward drivers on the interstate for their understanding during the examination, recognizing that the work by law authorization “brought about confusion, deferrals and burden.” 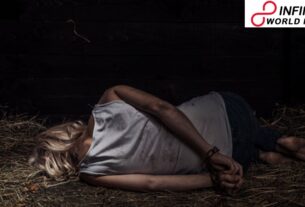 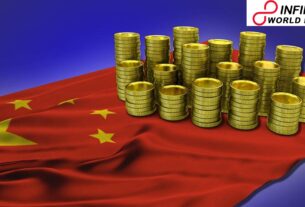